Cadillac won crowds over at Sole DXB festival with its much anticipated #iconsonly pop-up. Street festival-goers eagerly awaited as the luxury automotive brand opened its doors to the 2019  activation, which paid tribute to one of pop culture’s favorite and most admired vehicles of all time, the Cadillac Escalade. The design celebrated the car that has rightly earned its position as an icon not only in the automotive industry, but as a symbol of success in pop culture, becoming one of the most featured vehicles in music and film.
Cadillac’s #iconsonly pop-up was kitted out with a stunning rooftop deck giving festival-goers a chance to enjoy sweeping unobstructed 360-degree views of the region’s coolest street festival and unwind with tunes from the Cadillac pop-up residents DJs.
Project feature:  COMMERCIAL Interior Design
Events, Brand Activation, Spatial, Experience, Branding, Content

THE ICON
THE ICON OF ARRIVAL WAS SET IN A LIGHT SHOW ENVIRONMENT ALONGSIDE DYNAMIC CONTENT
The color palette followed the design cues of the Escalade, highlighting the features of the car. The adrenaline reached peak as the light show revealed a coin drop that the guests could redeem for an exclusive Escalade purchase. 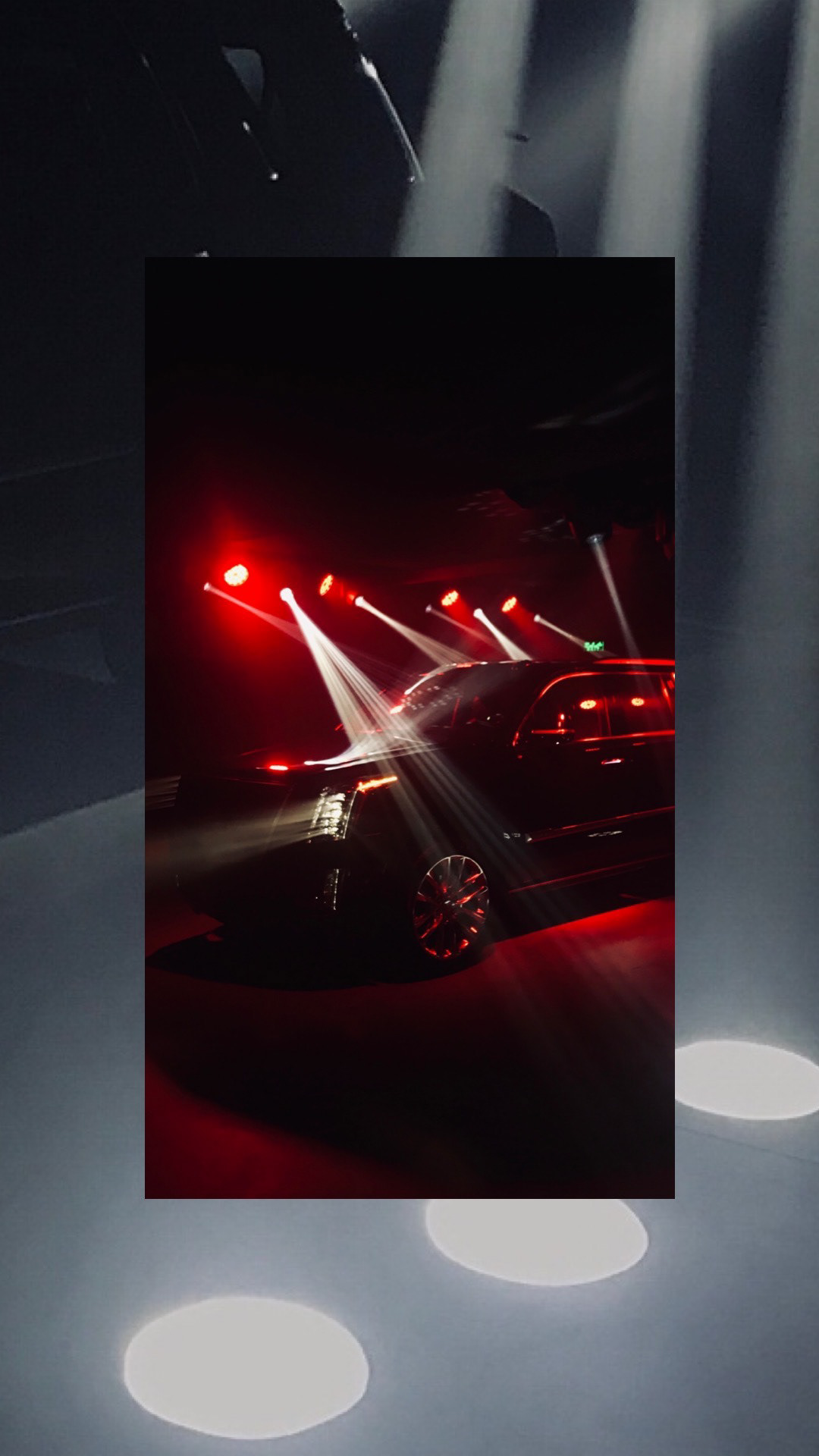 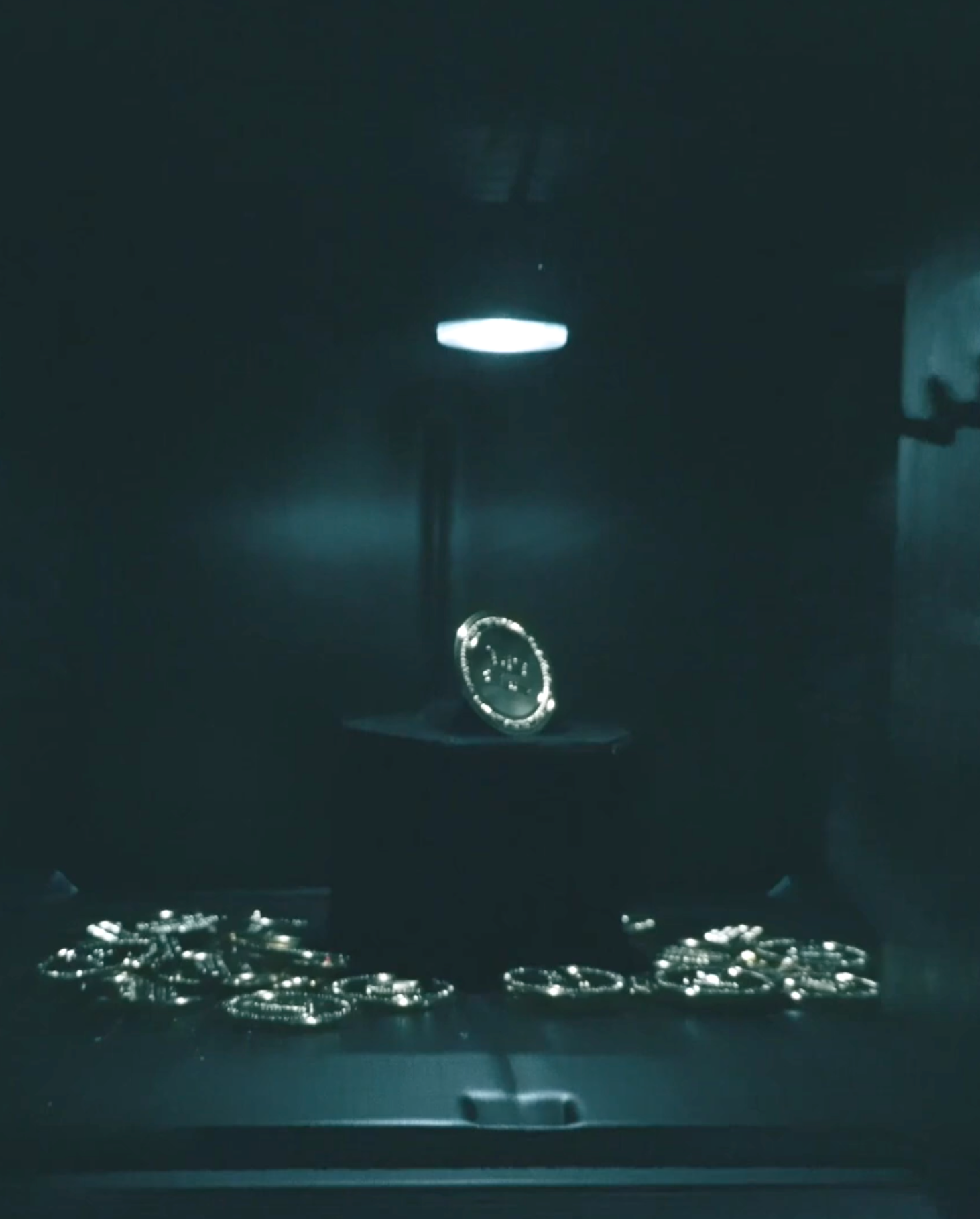 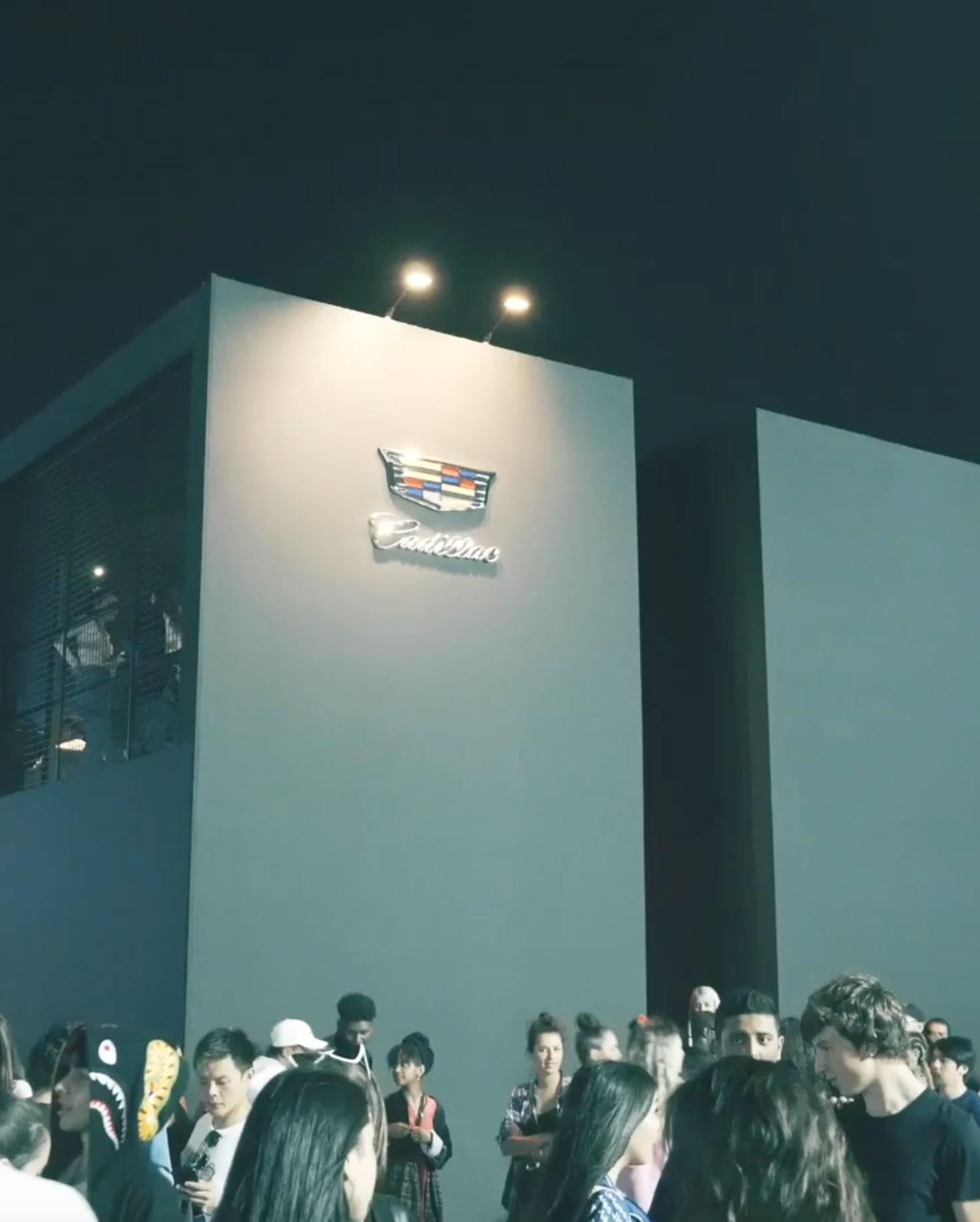 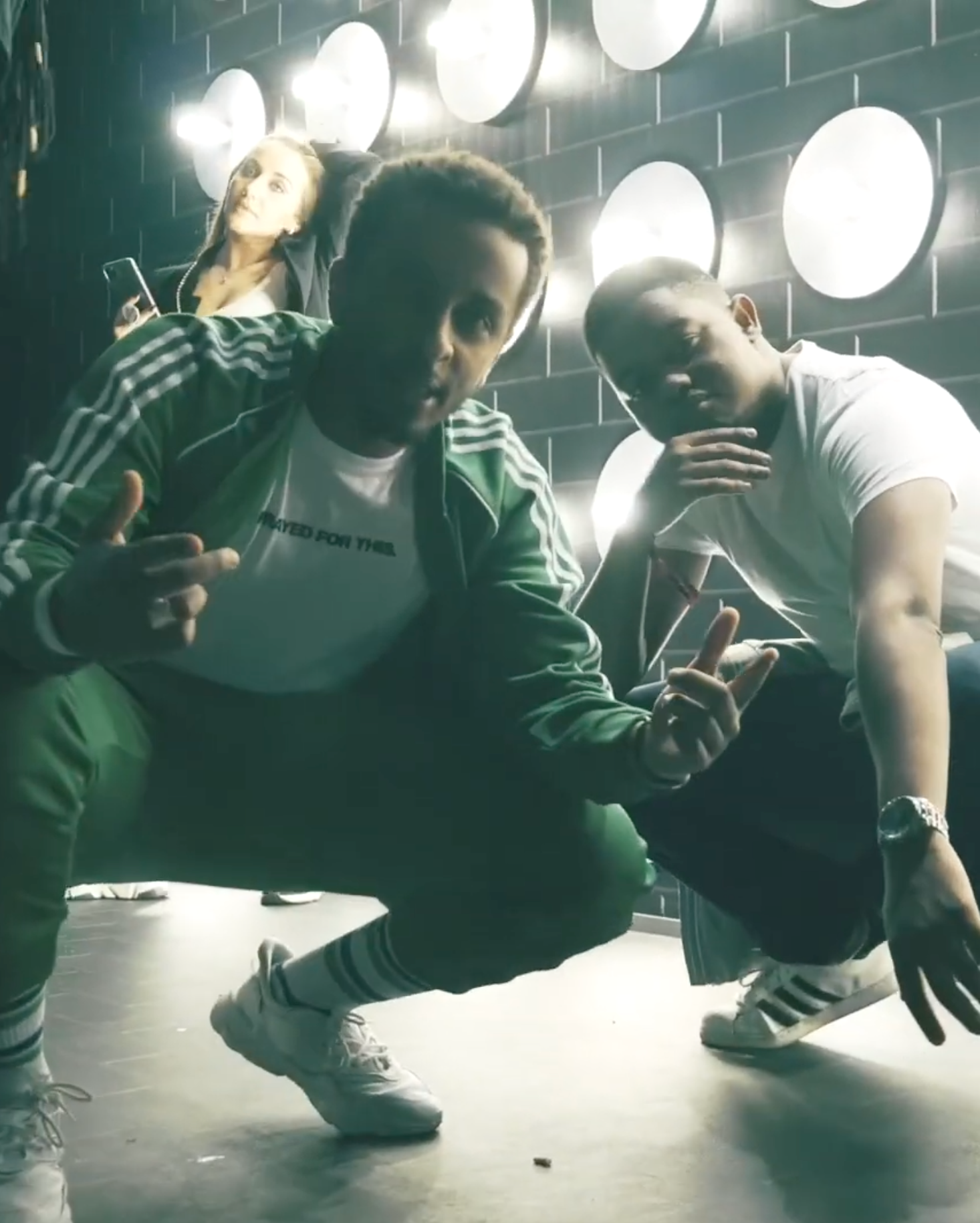 WHAT'S THE PASSWORD?
To enter the iconic Escalade pop-up, guests highlighted the #iconsonly hashtag at the door to gain exclusive access.

#ICONSONLY
Following the exclusivity route, a speakeasy style door opened up the entrance to the upper deck, where guests became part icons themselves.

THE ICONS ONLY UPPER DECK
GUESTS ENGAGED IN THE ICONIC WORLD OF CADILLAC WITH MESSAGING ACROSS THE WHOLE SPACE
Each corner of the upper deck was carefully designed to reflect the refinement and legendary status of the Cadillac brand, while engaging the festival goers’ taste. The top deck was fitted out with a bar, lounge, DJ booth and dancefloor. 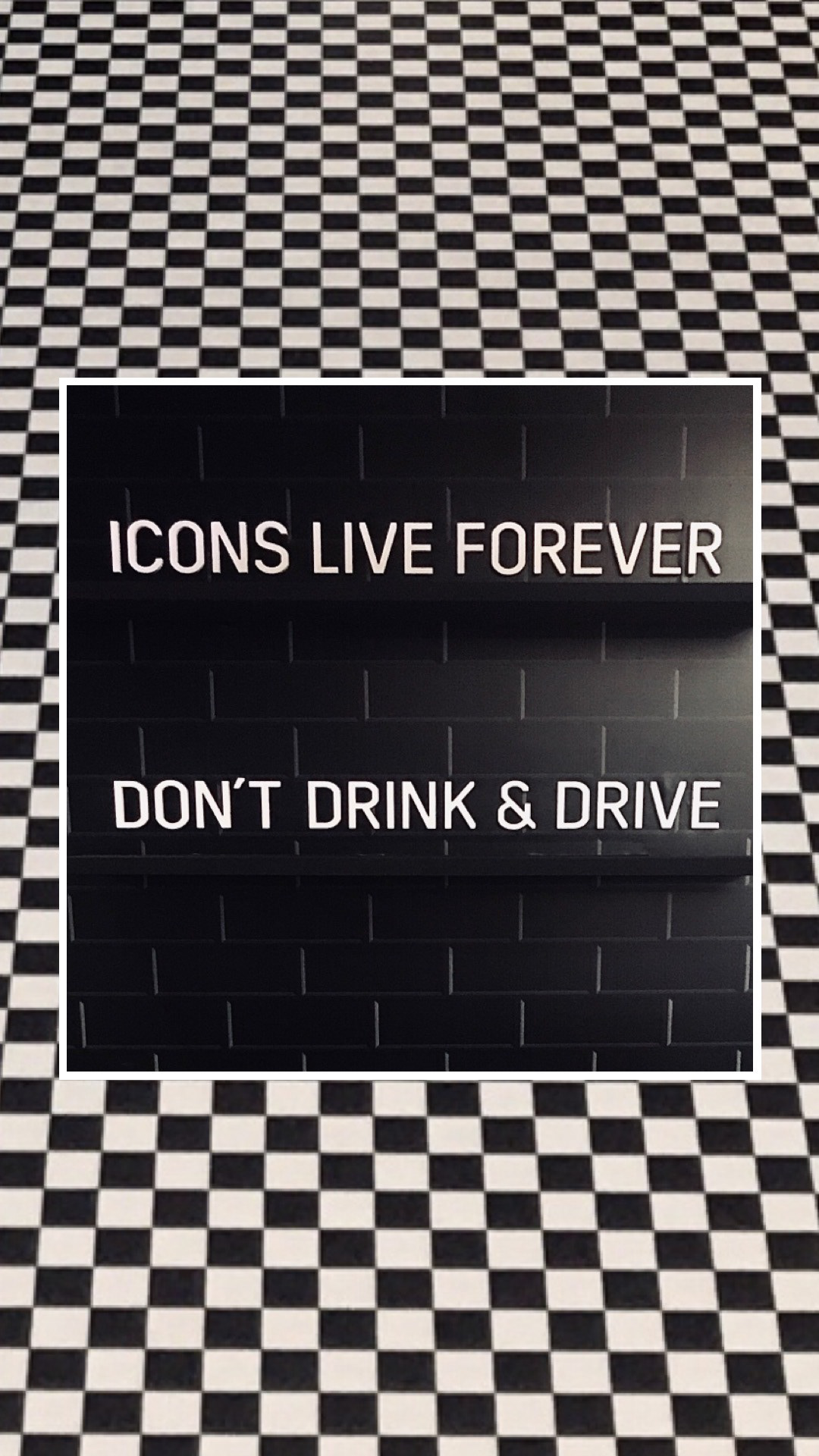 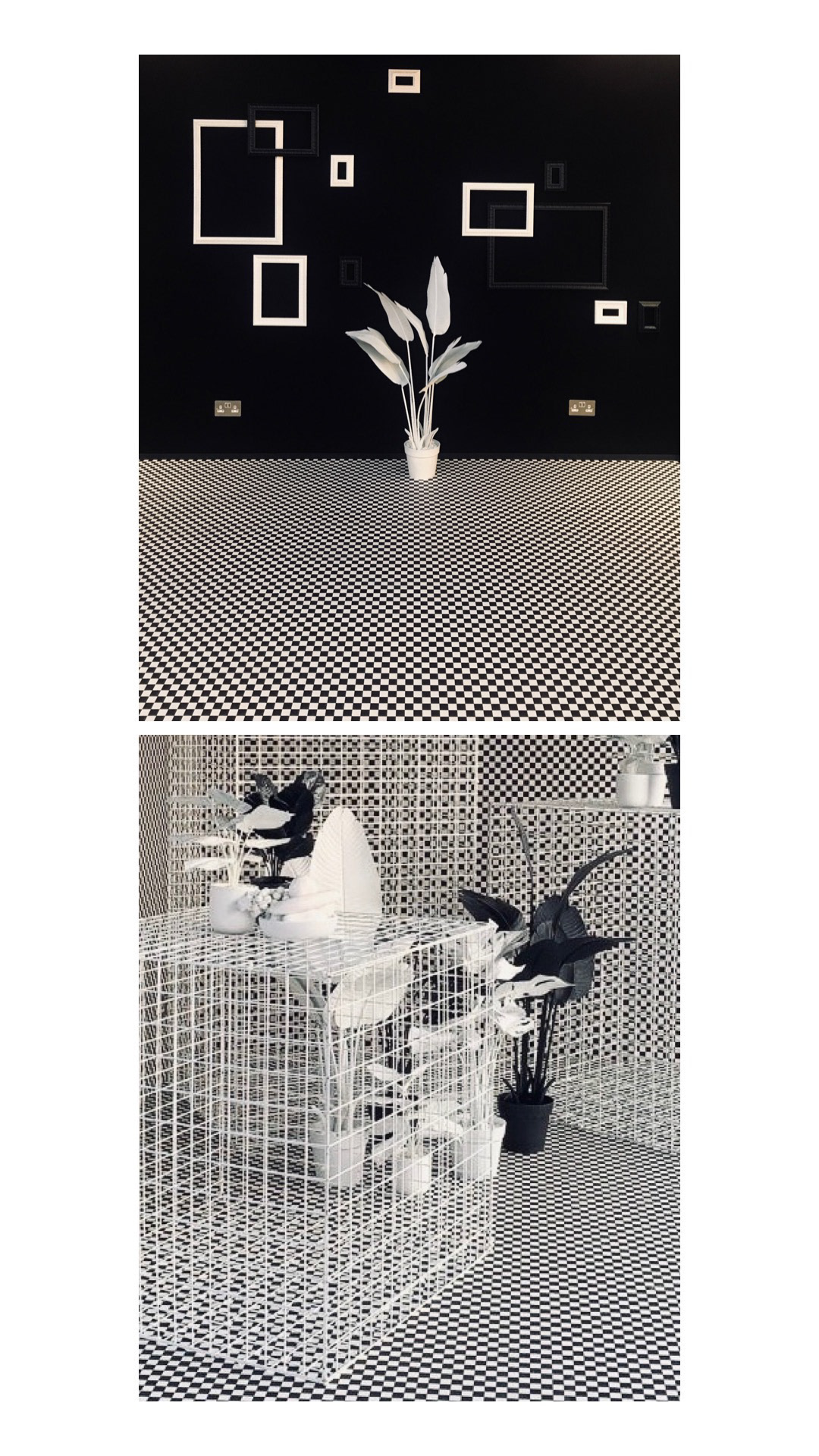 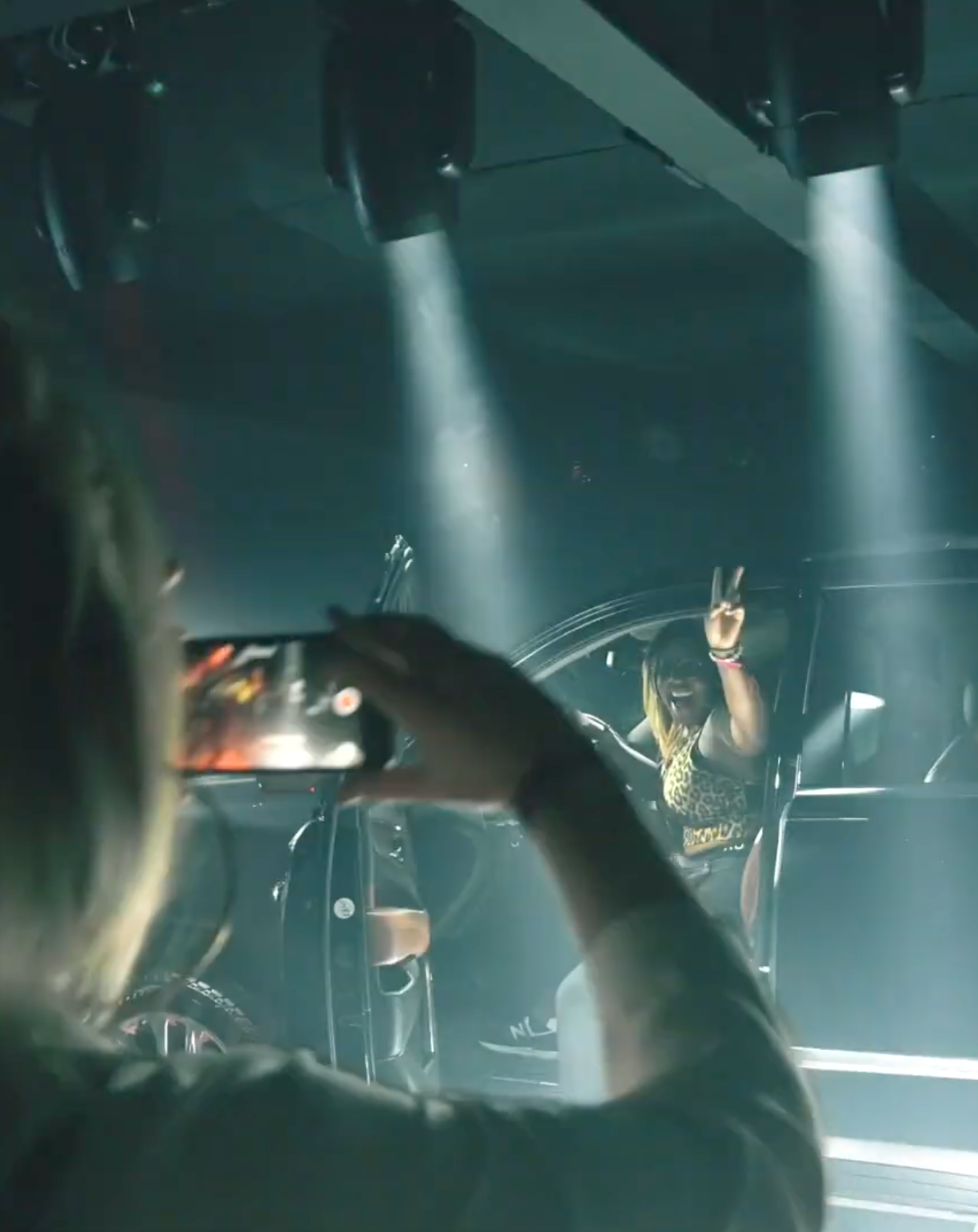 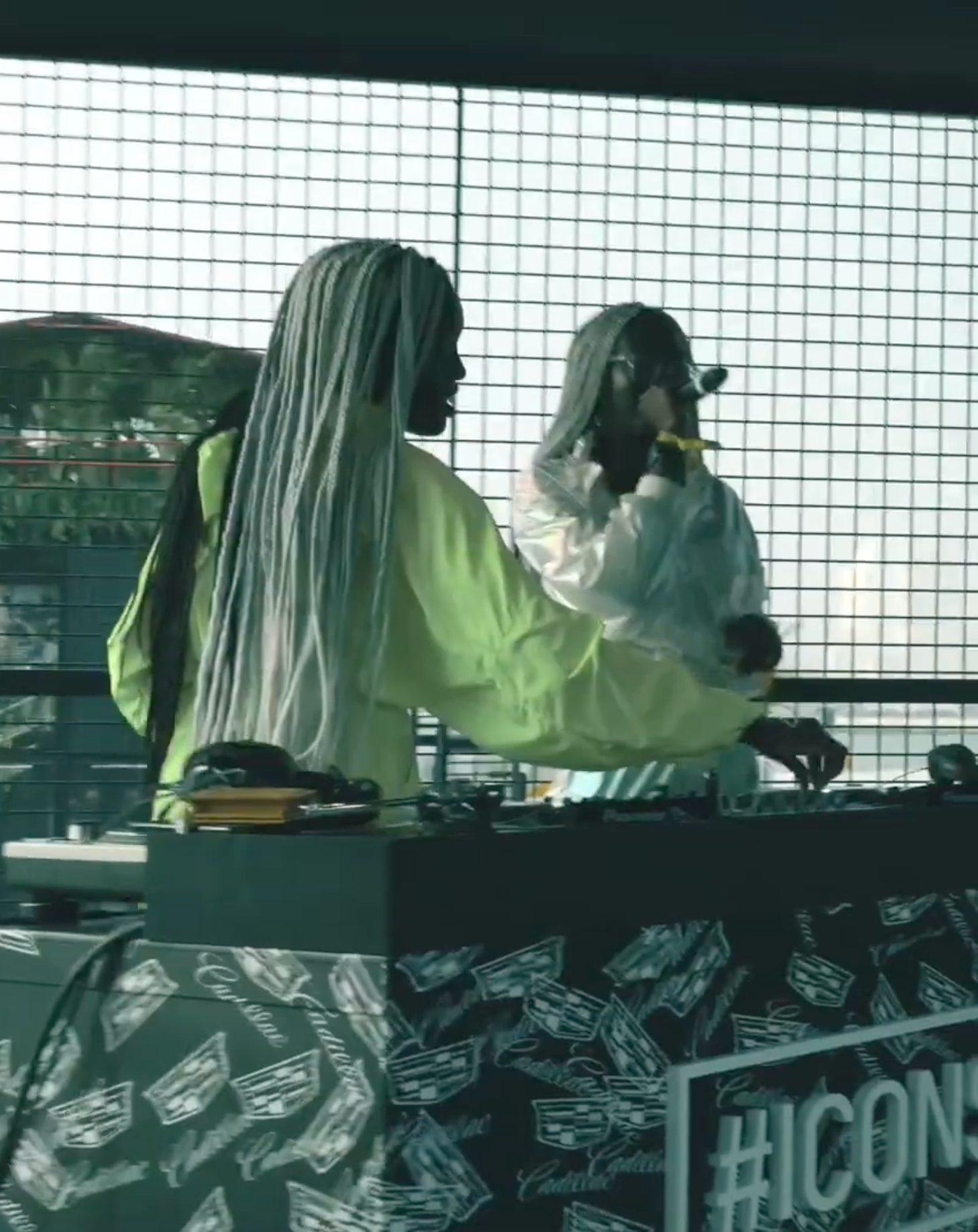 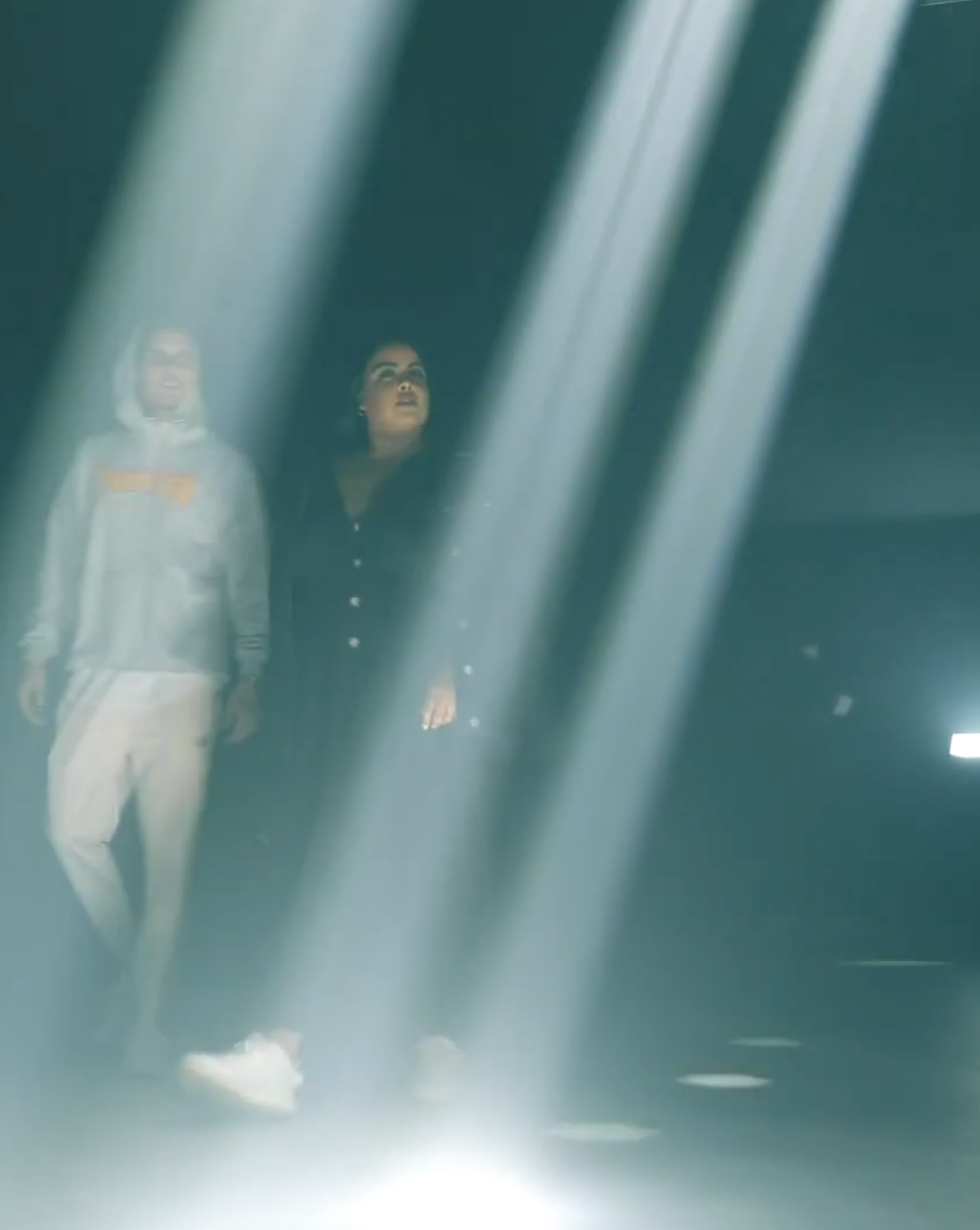